The 5 Most Influential Cleaners on TV

When looking to hire commercial cleaning contractors to keep your business premises clean, it goes without saying that you want well-trained professionals to do the job to the highest standard of cleanliness and hygiene.

The specification of cleaning you seek is certain to have you envisaging the likes of Monica Gellar from the popular American sitcom ‘Friends’ scrubbing your office workstations vigorously.

What better way to spark some cleaning enthusiasm than reminiscing over your favourite cleaning characters from years gone by? Read on to see who we thought deserved a mention in our list of the 5 most influential celebrity cleaners on TV…

Most Influential Cleaners on TV

First and foremost, Mrs Doubtfire has to be one of the funniest of our celebrity cleaners. This hilarious comedy-drama by 20th Century Fox was released way back in 1993. The late Robin William’s character does everything with panache, particularly the vacuuming.

The penultimate part of the film has to be when Mrs Doubtfire is dancing with a vacuum cleaner to the very apt ‘Dude looks like a lady’ song by Aerosmith, which has the whole family in tears. This is a fantastic film and a classic in many households, providing an entirely different angle to cleaning your home.

Kim and Aggie from How Clean is your House?

Kim Woodburn and Aggie MacKenzie who presented the fascinating but revolting ‘How Clean is Your House?’ programme convinced many members of the general public to rid their toilet brushes claiming their extent to harbour germs. This meant, as a result, having to stick your hand down the toilet to clean it.

As you can imagine, this idea never caught on. However, Kim and Aggie certainly had a humorous way of spreading their anti-germ techniques with their quirky cleaning travels around the UK. Cleaning up people’s houses and telling them off for their bad (and in some cases terrible) habits certainly made for some quality TV moments.

Mr Muscle now uses a strong, muscly superhero for their branding, but back in the day, there was a somewhat skinny and weak looking man cutting through oven grease like there was no tomorrow. I think most of us preferred the puny chap in his boxers and white vest to the current ‘hunky’ Mr Muscle advertisements.

Who could forget Cinderella, the original cleaner? Many people nowadays refer to their cleaning duties as their ‘Cinderella duties’.

The best thing about Cinderella is her ability to remain upbeat even with a whole long list of chores, not to mention a wicked stepmother and two ugly sisters. She demonstrates that we can enjoy ourselves and stay positive when cleaning, even when challenges get in the way.

Our cleaning hero and the woman all domestic goddesses try to live up to, Miss Monica Geller from Friends later becomes Mrs Chandler Bing.

We love Monica not only for the sense of nostalgia she brings us, taking us back to our teenage years when she entertained us for hours every weekend, but also because she is the most finicky cleaner we can imagine. We’d all love her to join our cleaning team.

Remembering the most influential cleaners from TV has provided a great trip down memory lane. I’m sure you’d agree that each one of them has unique cleaning qualities they could teach us, and what’s more, they’ve left us with lasting and fond memories, whilst helping to raise the stakes in the hygiene world. 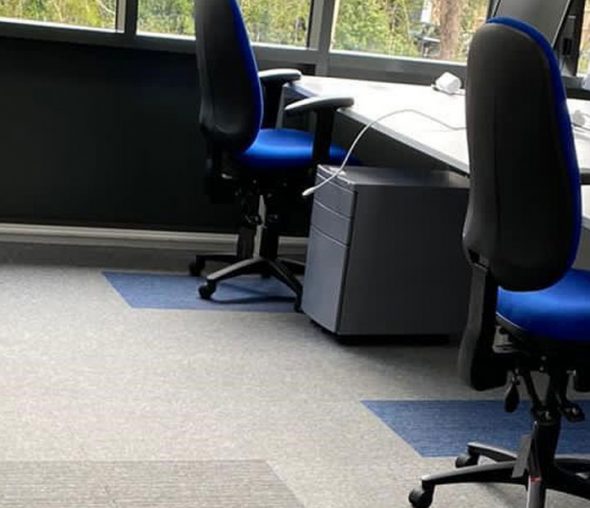 Why Use a Professional Cleanin

Employing people to clean for you might, at first, seem unnecessary and not worth the has 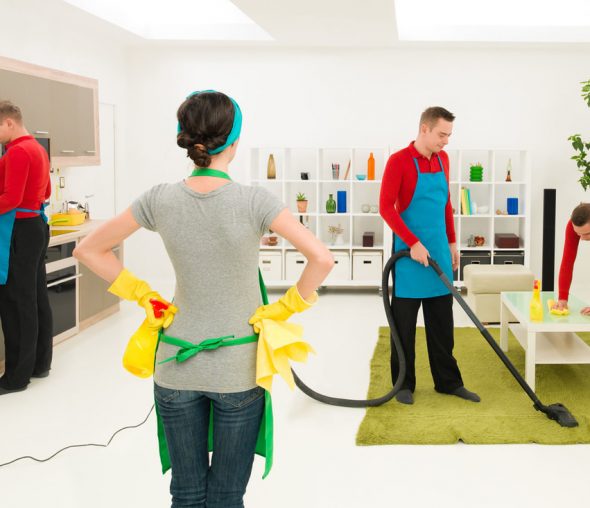 6 Essentials to Consider When

Without regular cleaning of your commercial setting, the reputation of your business coul 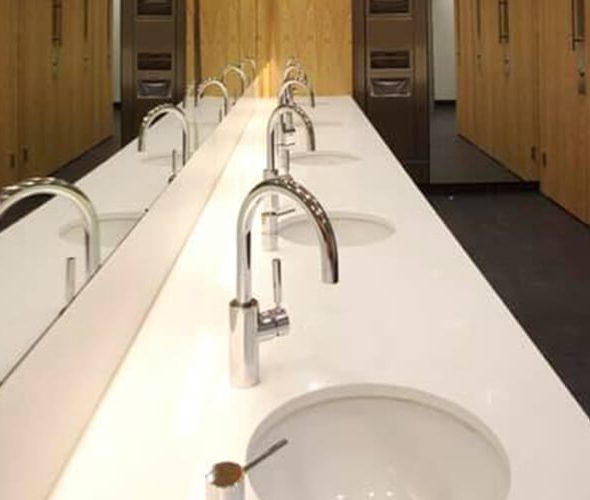 One of the primary purposes of the bathroom is to make you cleaner. Going to the bathroom

Read More
We use cookies on our website to give you the most relevant experience by remembering your preferences and repeat visits. By clicking “Accept All”, you consent to the use of ALL the cookies. However, you may visit "Cookie Settings" to provide a controlled consent.
Cookie SettingsAccept All
Manage consent

This website uses cookies to improve your experience while you navigate through the website. Out of these, the cookies that are categorized as necessary are stored on your browser as they are essential for the working of basic functionalities of the website. We also use third-party cookies that help us analyze and understand how you use this website. These cookies will be stored in your browser only with your consent. You also have the option to opt-out of these cookies. But opting out of some of these cookies may affect your browsing experience.
Necessary Always Enabled
Necessary cookies are absolutely essential for the website to function properly. These cookies ensure basic functionalities and security features of the website, anonymously.
Functional
Functional cookies help to perform certain functionalities like sharing the content of the website on social media platforms, collect feedbacks, and other third-party features.
Performance
Performance cookies are used to understand and analyze the key performance indexes of the website which helps in delivering a better user experience for the visitors.
Analytics
Analytical cookies are used to understand how visitors interact with the website. These cookies help provide information on metrics the number of visitors, bounce rate, traffic source, etc.
Advertisement
Advertisement cookies are used to provide visitors with relevant ads and marketing campaigns. These cookies track visitors across websites and collect information to provide customized ads.
Others
Other uncategorized cookies are those that are being analyzed and have not been classified into a category as yet.
SAVE & ACCEPT